Look for Luxury Duvet Cover Set at Bedsure
CYBER MONDAY BUY ONE GET ONE 50% OFF + FREE SHIPPING
D H M S
Accessibility Statement BEDSURE’S ACCESSIBILITY STATEMENT Bedsure is committed to facilitating the accessibility and usability of its website, www.bedsurehome.com, for everyone. Bedsure aims to comply with all applicable standards, including the World Wide Web Consortium's Web Content Accessibility Guidelines 2.0 up to Level AA (WCAG 2.0 AA). Bedsure is proud of the efforts that we have completed and that are in-progress to ensure that our website is accessible to everyone. If you experience any difficulty in accessing any part of this website, please feel free to call us at 1-855-888-9966 or email us at info@bedsurehome.com and we will work with you to provide the information, item, or transaction you seek through an alternate communication method that is accessible for you consistent with applicable law (for example, through telephone support).
Announcement About Us Refer&Earn My Account 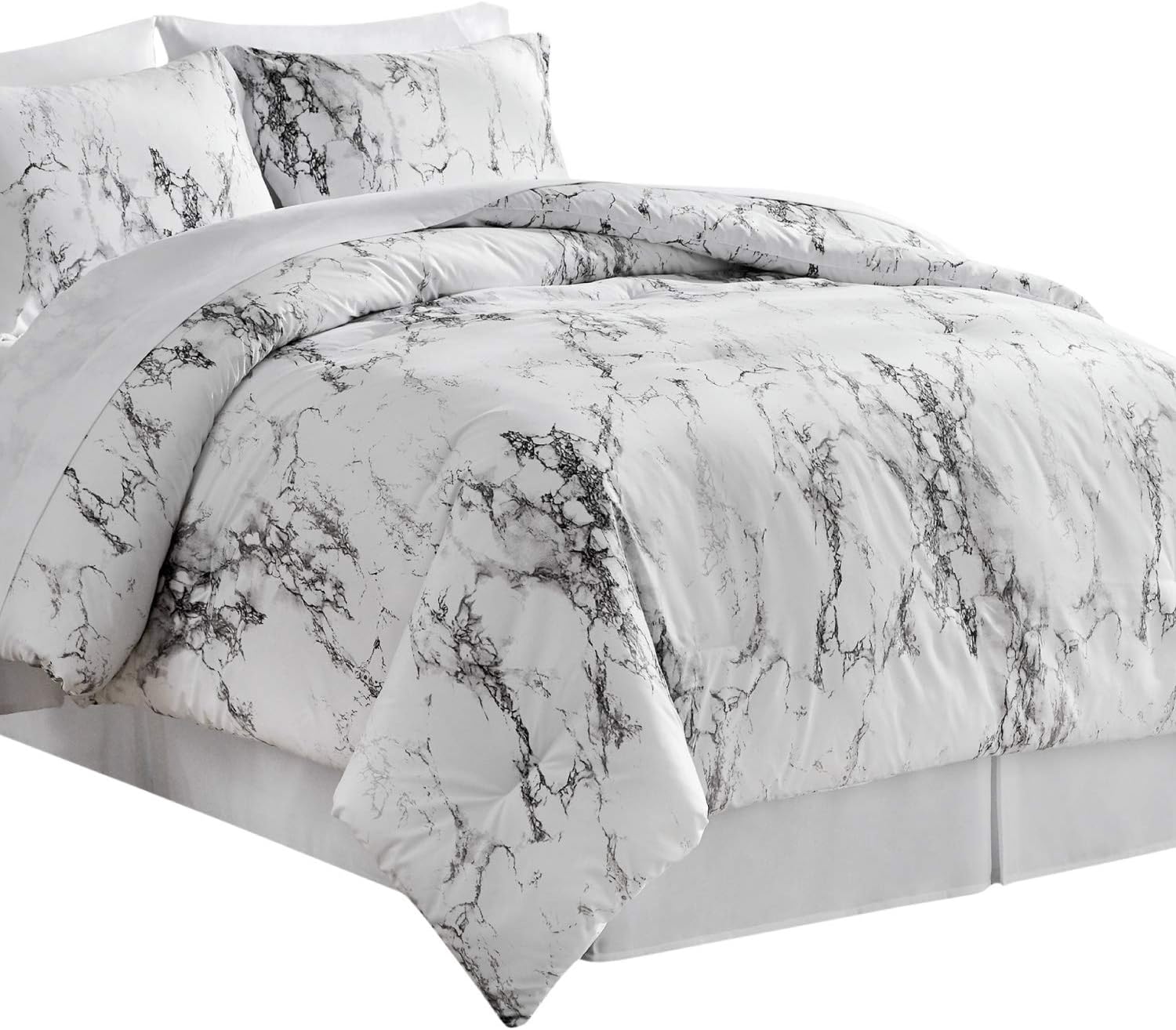 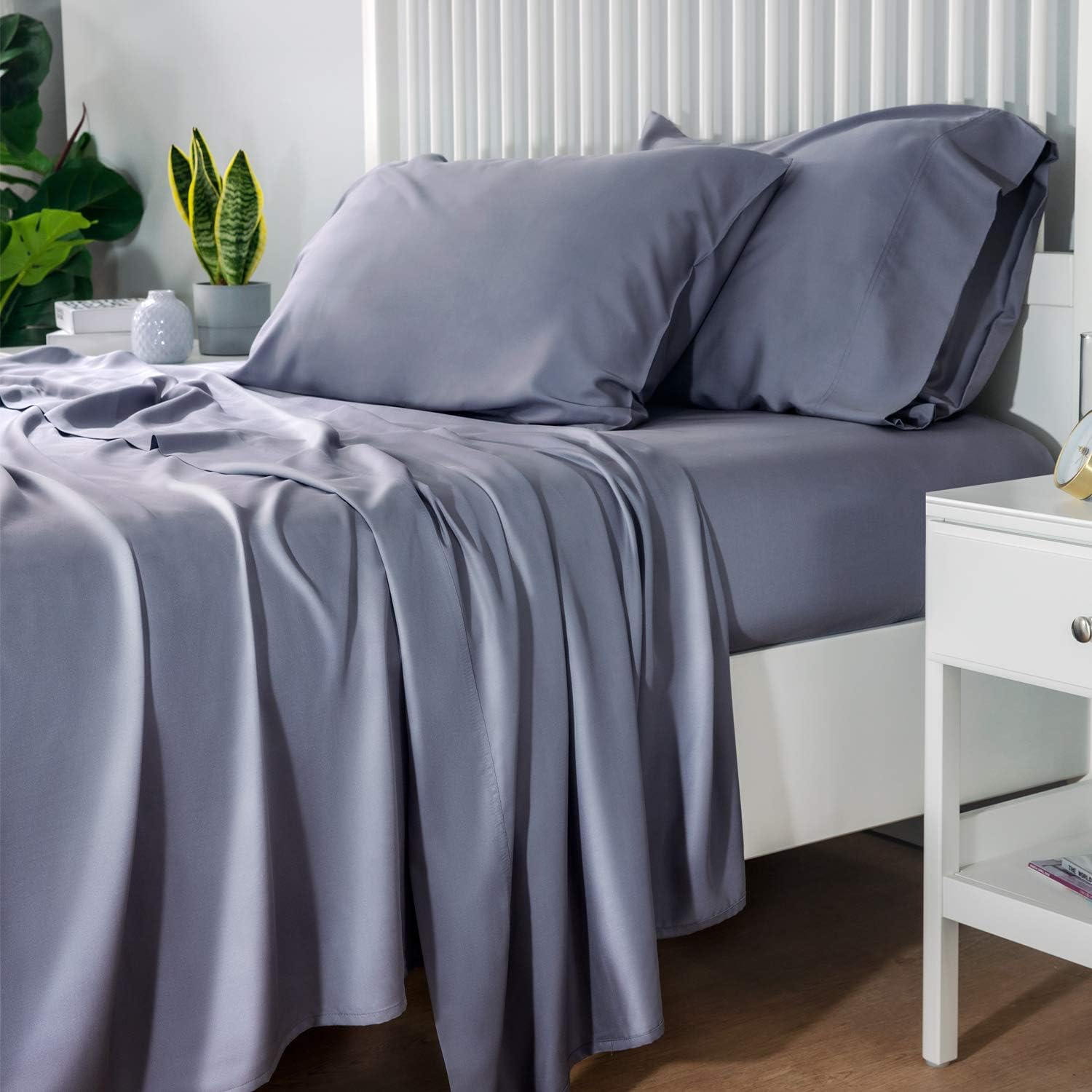 Get Better Sleep This Summer with Functional Bedding Products by Bedsure What is a Duvet Cover?

A duvet cover is to a duvet as a pillowcase is to a pillow. Just think of a duvet cover as a giant pillowcase. The cover is removable and slips over the duvet, and fastens at the bottom with buttons, a zipper, or ties. You can swap out a duvet set for different seasons or holidays - or whenever you feel like it. In our store, you’ ll discover duvet covers in every size, color and pattern, which makes it simple to give your bedroom a boost. Refresh your personal space today!

Why you need a duvet cover?

First, a cover protects the duvet. A duvet or comforter is often more difficult to wash because of its size and the nature of the fill material. A cover, on the other hand, can be easily removed and washed. The cover also keeps dirt, skin, or allergens from accumulating in the duvet.

Second, a cover lets you manage the feel of your duvet/comforter. You can select a duvet cover with the type of composition that you want and that feels most comfortable to you.

Third, using a cover permits you to find a color or design that best suits your bedroom.

Steps To Put On A Duvet Cover

Putting on a duvet cover can seem like a tricky business, but it’s surprisingly easy. Just follow these simple steps and it’ll be a breeze.

What kinds of bed duvet covers can I buy?

The right fabric depends on what you need from your duvet cover. Our assortment has cotton, microfiber, bamboo, linen cotton duvet covers for you to choose from. If you’re a hot sleeper, you’ll want a breathable cotton or bamboo duvet cover.

Whether you’re interested in softer tones or darker tones, you’ll find your bed duvet covers in a color to fit your personal style. Pick your ideal design from floral duvet covers, damask duvet covers, to simple, chic solid duvet covers. Bedsure has everything you need to get sleep so good that any staycation will feel like a vacation.

Our selection is available in every size, including queen duvet covers, king duvet covers, twin duvet covers and twin XL duvet covers. When buying a new duvet cover, it’s important to make sure it will fit the insert well with no excess fabric. Shop for covers the same way you would shop for duvets.

Shop Bedsure today to find the perfect duvet cover for any bed in your home!

Sign up for marketing emails and find out when we’re launching new products.

In Stock Out of stock